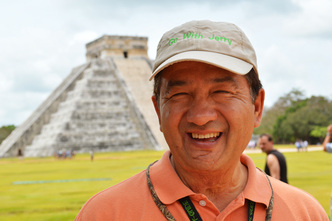 Gerardo Ham better known as Jerry, began working at the age of 15 as an Office Boy during school holidays in the travel agency of his uncle. Here had the opportunity to escort groups of tourists visiting Teotihuacan, Taxco, Cuernavaca and Xochimilco, among other places near Mexico City becoming familiar with the logistics and dynamics of the one-day excursions.

After finishing high school, his uncle predicted him that he would end in the tourism industry; Jerry told him that it would never happen because wanted to become an archaeologist.

By the time he was seventeen joined a mountain rescue team as a volunteer, participating in several actions in the different mountains around the Central Valley of Mexico like the Popocatepetl, Iztaccíhuatl and Citlaltepetl near Orizaba. This activity awakened him interest toward nature, help others, curiosity in outdoor activities leading its interest in Mexico's history to explore different regions of Mexico, discovering the magic and richness of his native country.

He started studies in archaeology at the National School of Anthropology and History, making trips to Peru and Brazil.

Later following his adventurous spirit travelled backpacking from California to Connecticut stopping in New York allowing him to familiarize with the idiosyncrasies of this country that would serve him later to understand the expectations of those who would visit his country later.

Finally moves to the Yucatan Peninsula and settle down in Cancun, working in different areas in the hotel, car rental and travel agency business and as a representative for Gogo Tours and Liberty Travel among others wholesalers. After a while returns to cultivate his interest in history and indigenous culture moving to Merida, capital of State of Yucatan where he revalidates his studies in history and Mayan culture. Now for over 20 years has been guiding groups that come across the Mayan region including Belize and Guatemala, fulfilling the prophecy of his uncle working full time in the tourism industry.

By living in Cancun and the Riviera Maya by the sea he is concerned about endangered turtles where he has volunteered in the care and protection of sea turtles.

Gerardo is always active and doing something for others and created "Solstice" a magazine of cultural diffusion of tour guides.

His present work is as an independent travel director, accumulating knowledge and experience about logistics and planning, currently advising and assisting travel agents to design their travel plans in Mexico, being an excellent mediator between the Mexican idiosyncrasy and the high expectations of the most demanding customers. 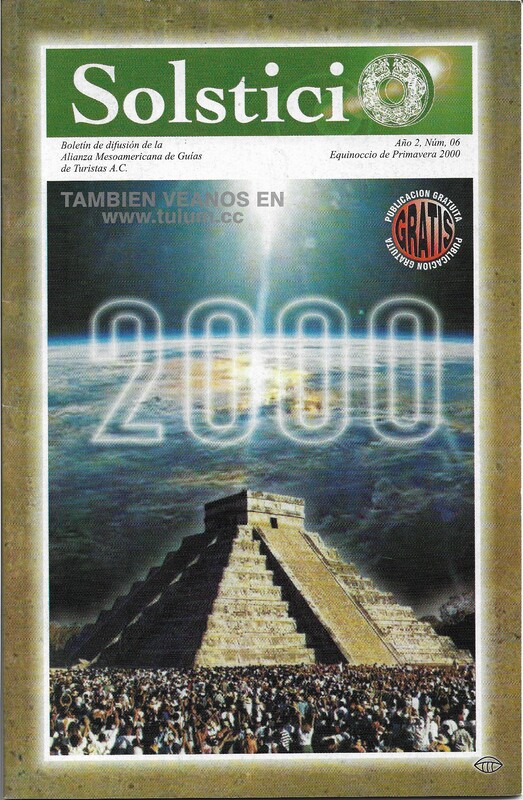 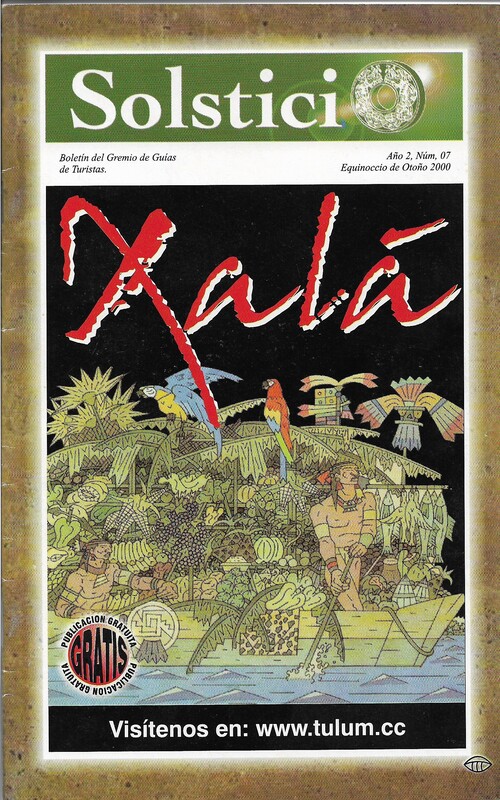 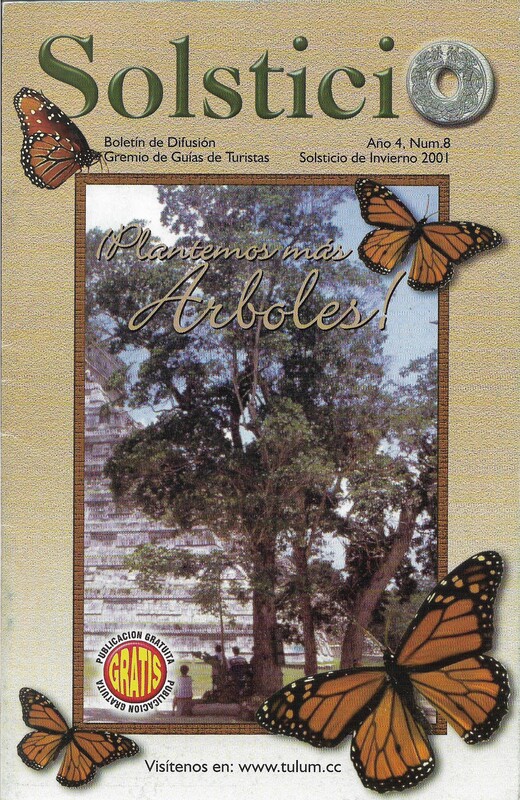 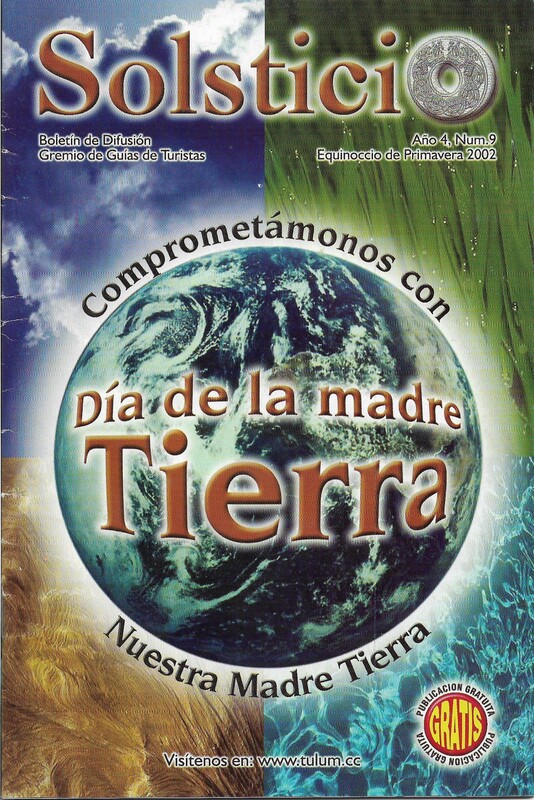 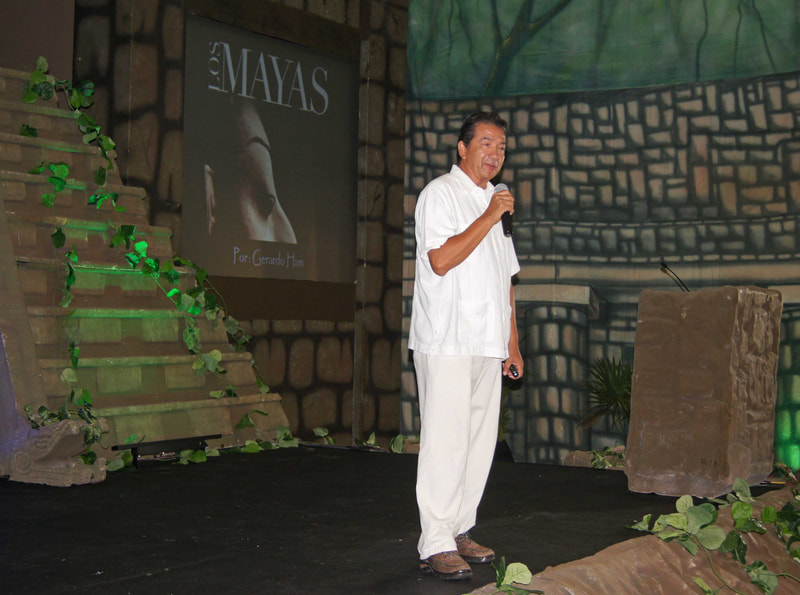 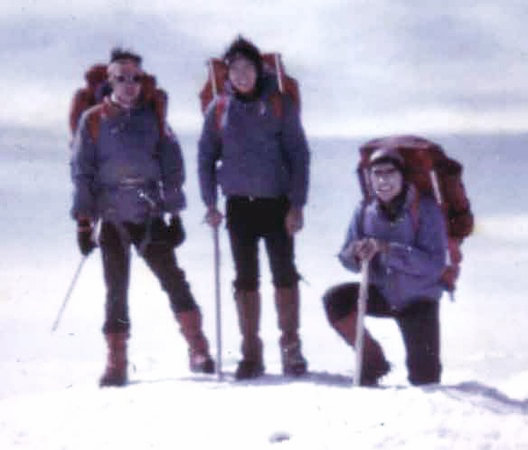 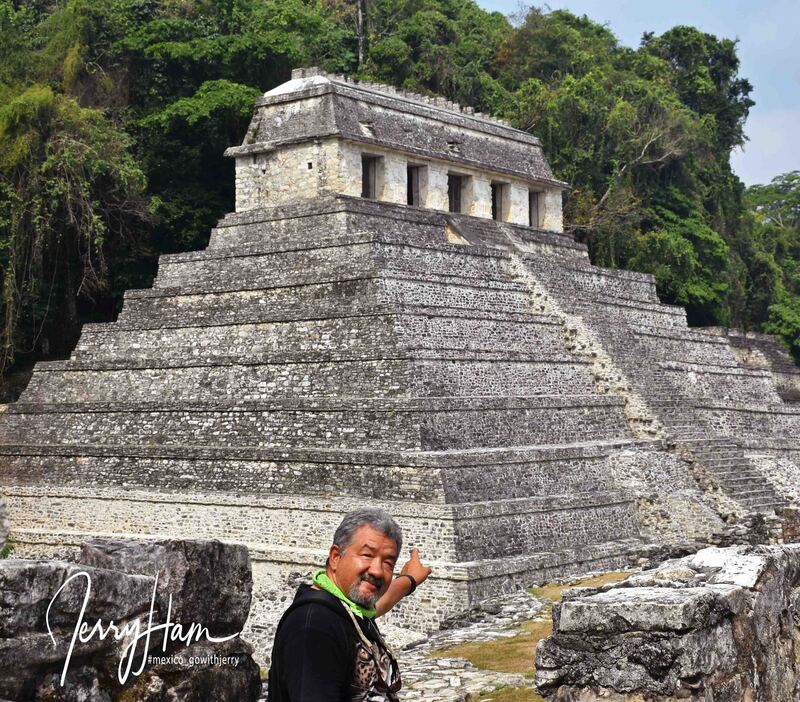 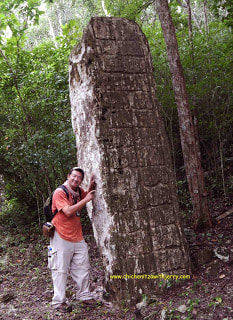 ​COVID-19 Dear travelers, we are pleased to share with you that we have received fully vaccinated & boosted as well as training courses on safety measures for our new reality. In such a way that we are prepared to receive all our visitors from around the world with the appropriate safety and hygiene standards for your safe and comfort.   "Go with Jerry the Safest Way to Travel" by avoiding large tour groups.